What’s All the Fuss About Fiddleheads?

Only available in Maine from late April to early June, Fiddleheads are the coiled tips of young ostrich ferns that grow near brooks, rivers and lakes. Because they are the furled fronds of a young fern, the window for harvesting them is small. Left on the plant, each fiddlehead would unroll into a fern. To many Mainers, they are a delicious vegetable with a woodsy taste like asparagus, spinach and mushrooms combined. They are high in vitamins A and C, rich with assorted minerals and low in calories. Fiddleheads have antioxidant activity, are high in iron and fiber and are a source of omega-3 and omega-6 fatty acids! Can we call them a superfood.

Where Else Can I Pick Fiddleheads?

Won’t be in Maine this Spring? No worries! The ostrich fern can be found in northern regions worldwide, and the central and eastern part of North America. Farmers markets from Idaho to the Pacific Northwest are full of them right now with huge harvest concentrations in Oregon and Washington. There are ferns and every single forest. You can even find them in city parks! Just remember, not all are edible so make sure you are looking for the right ferns! 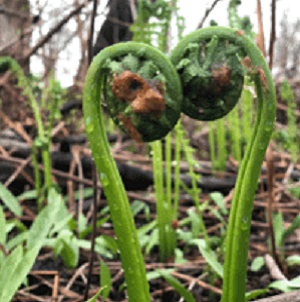 Please harvest responsibly! When picking fiddleheads, it is recommended to take only half the tops per cluster for sustainable harvest. Repeated over-picking will eventually kill the plant. Sustainably  harvesting them allows us to enjoy them each and every spring!

How to Eat and Cook With Your Fresh Fiddleheads

Start by removing as much of the brown husk as possible. Wash them so that they are clean. You can then boil them for around 15 minutes, or blanche them and then sautee them. 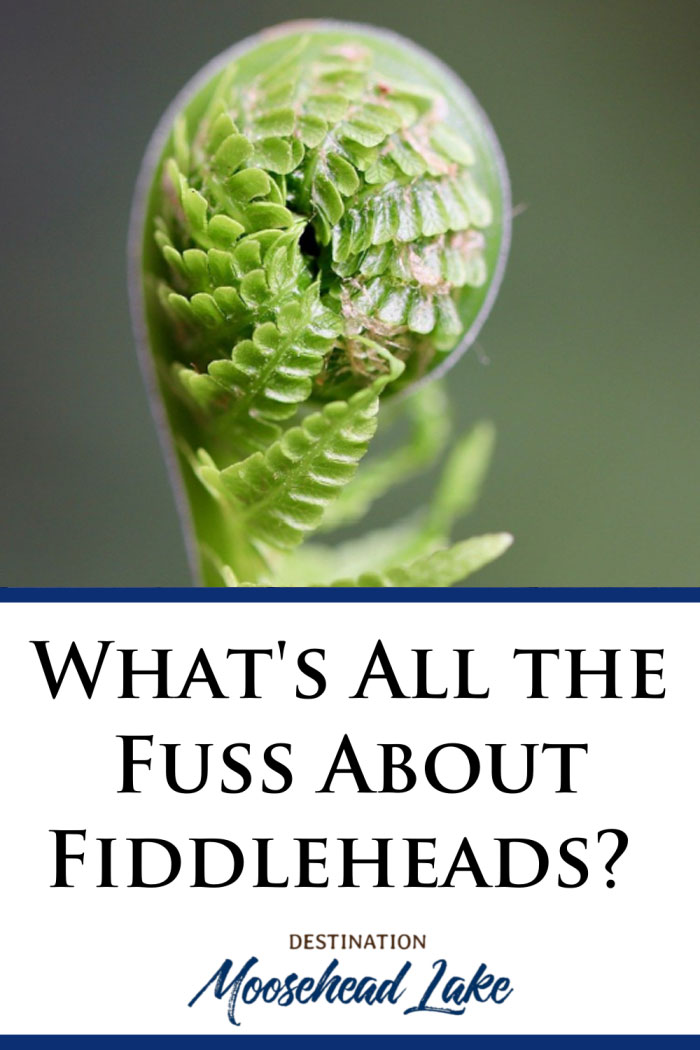